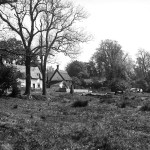 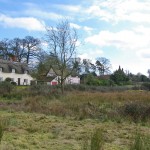 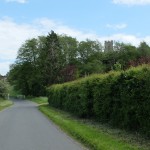 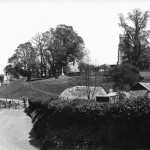 All Saints Church from Rogers lane date not known 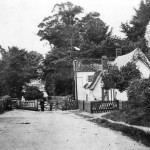 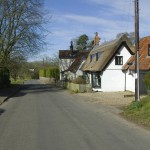 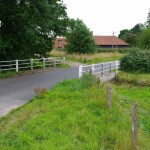 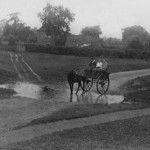 Falgate Farm now and before the road bridge, anyone know who is in the pony and trap ? 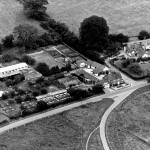 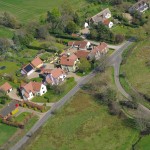 Aerial picture of Mr Seppings butchers shop and farm in the 1950’s and similar shot spring 2015. 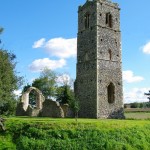 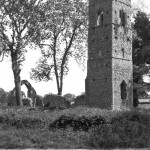 St Martins ruin late 1940s and October 2015, not a great deal of changes now that the site has been restored. 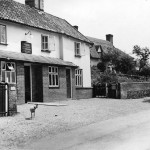 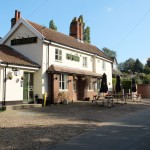 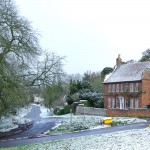 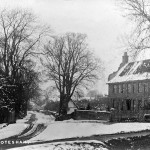 A wintry 2015 scene of the Dukeshead with today’s preferred mode of transport – a Land Rover, compared to around the early 1930’s with a Morris Cowley van. Nothing much else has changed except how did they manage without a salt bin?!

More archive photos to appear in due course