We have been meeting in the Trinity Hall as a patchwork group since around 1995.  Originally we met once a fortnight but quite quickly, due to the demand of the members, that became every week and has stayed that way since.

Around a third of our ladies come from Shotesham but the remaining 11-12 come from villages around Norfolk.

We have had several exhibitions of our work:- 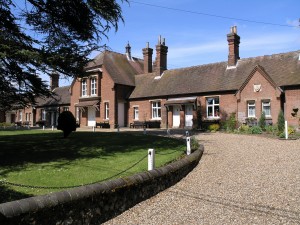 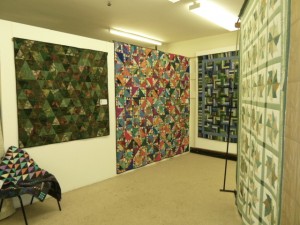 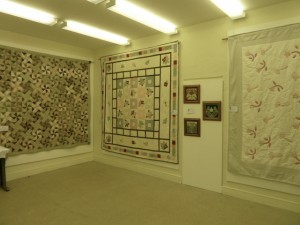 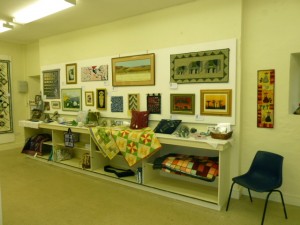 Photographs are of Blickling 2012

The exhibition in 2006 was in the Maison Pasteur* in France as their summer Exhibition.  At this exhibition we did weekly demonstrations and workshops.  A very successful and interesting experience with a large number of the group taking part.

* Maison Pasteur was the family home and laboratory of Louis Pasteur

We have made and raffled 2 quilts to help the church fabric funding as well as many linus quilts that are given to children with severe health problem.

The group have made together 2 quilts as commissions.