Benjamin Gooch and the Cottage Hospital (This article was originally published on the old Shotesham website, now closed down) 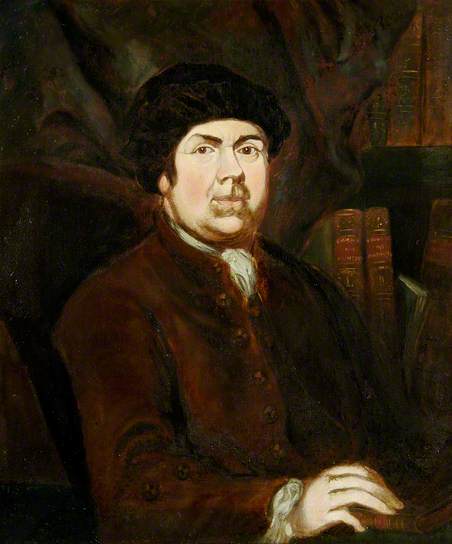 Painting by Thomas Bardwell, can be seen in the N&N. Courtesy of BBC website