The earliest record dates back to 1644 when Rectory Farm was occupied by Christopher Bransby, whose family owned and occupied property in Shotesham from the 16th to the 18th century.

The farm was then titheable to the Rector of Shotesham St Martins for the sum of approximately 9 shillings and sixpence per year.

The tithe papers for 1677 record the farm area as 38 acres and 2 roods upon which were grown mainly barley, wheat and turnips with a few acres of clover and peas.

The next owner Robert Utting, worked on the farm but lived at The Crown Inn in Shotesham (then one of three inns including the Dukes Head and The Globe).

Rectory Farm was owned by the Fellowes family for around 100 years as part of the Shotesham All Saints estate but in 1920 outlying parts of the estate (4,633 acres), including Rectory Farm, were sold to pay death duties.  The 49 acre Rectory Farm was sold for £1,500.  The sale included the right to draw water from a well half way up Chapel Lane.

From 1922 the house was separated from its farmland so that it could be let as a private house.  In the 1970s the orchard and barns were developed for occupation.  The present family have lived in Rectory Farmhouse since 1987. 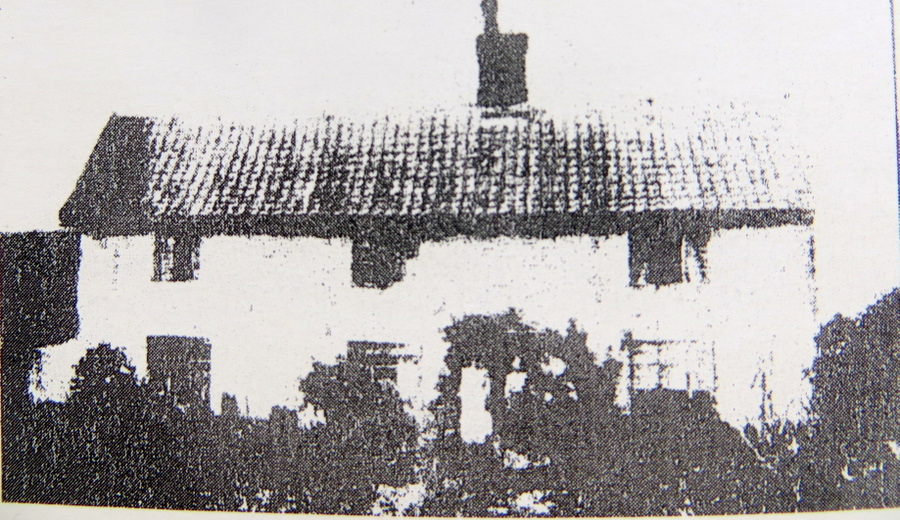