In all cases click on the thumbnail to see full size. You can use the left and right arrow keys on your keyboard to move through the pictures 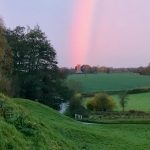 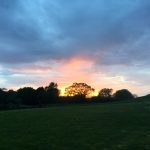 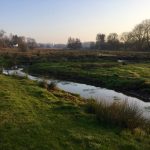 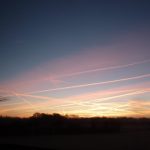 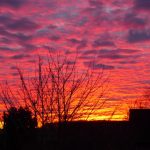 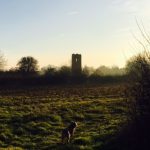 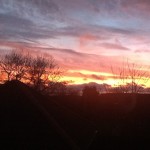 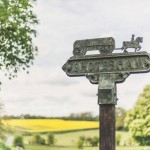 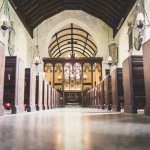 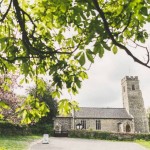 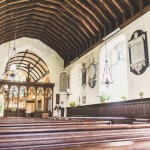 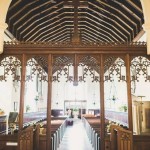 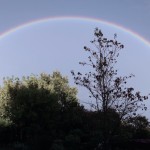 5 photos from Max Carding who lives in Dorset but is a Shotesham fan! 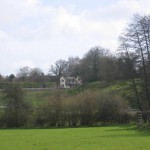 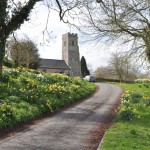 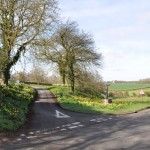 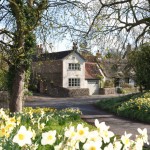 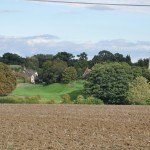 1. Scaffolding was erected at St Martins in July 2012 (started around mid July) in order to carry out renovation of the Tower.  The scaffolding was very substantial as can be seen (but was scaled down from initial plans!).

2. Following a period of high snowfall, the thaw started on Saturday 26th, by early morning of Sunday the 27th when the pictures were taken, the level of water in the beck was very  high. ~3 hours after the photos were taken the water level had significantly dropped.

Here’s a sunny summer evening view of the village sign from Lindsay Heywood. 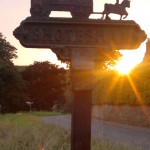