William was the son of a successful Master in Chancery with estates in the West Country. He was called to the Bar after an education at Winchester and New College Oxford.  For a time he was a member of Parliament for Ludlow.  He purchased Shotesham Park estate in 1731 and thereafter spent most of his life here, devoting himself to the improvement of the estate and to the acts of philanthropy in Shotesham and Norfolk.  On account of these he was known by his contemporaries as “Man of Shotesham” from the likeness of his philanthropic character to that of John Kyrle, “Man of Ross”, extolled by Alexander Pope in his Moral Essays. 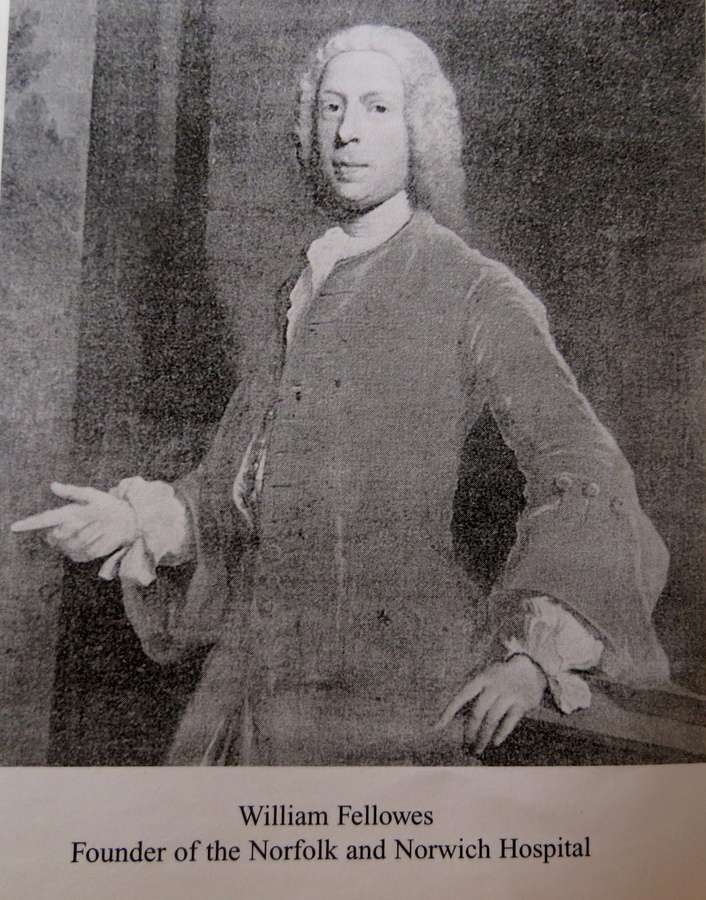